MZAZA - Postponed From Wednesday 2 February, 2022 Due To COVID 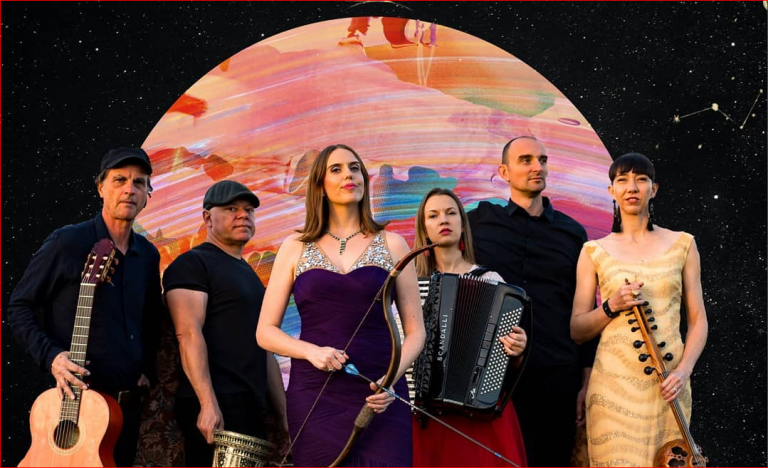 MZAZA are two-time winners at the Queensland Music Awards. Led by mesmerising French-Sephardic vocalist Pauline Maudy, these incredible musicians from around the world harness Balkan and French influences to create a musical ride that taps into the beating heart of humankind.

The impressive musicianship of MZAZA, with accordion, violin, percussion, double bass and Flamenco guitar embraces diversity, the old and the new, the familiar and the foreign, through timeless melodies. It is the timelessness of the music and stories that fuels an intense live show, an unforgettable musical journey, that has sold out shows around Australian. 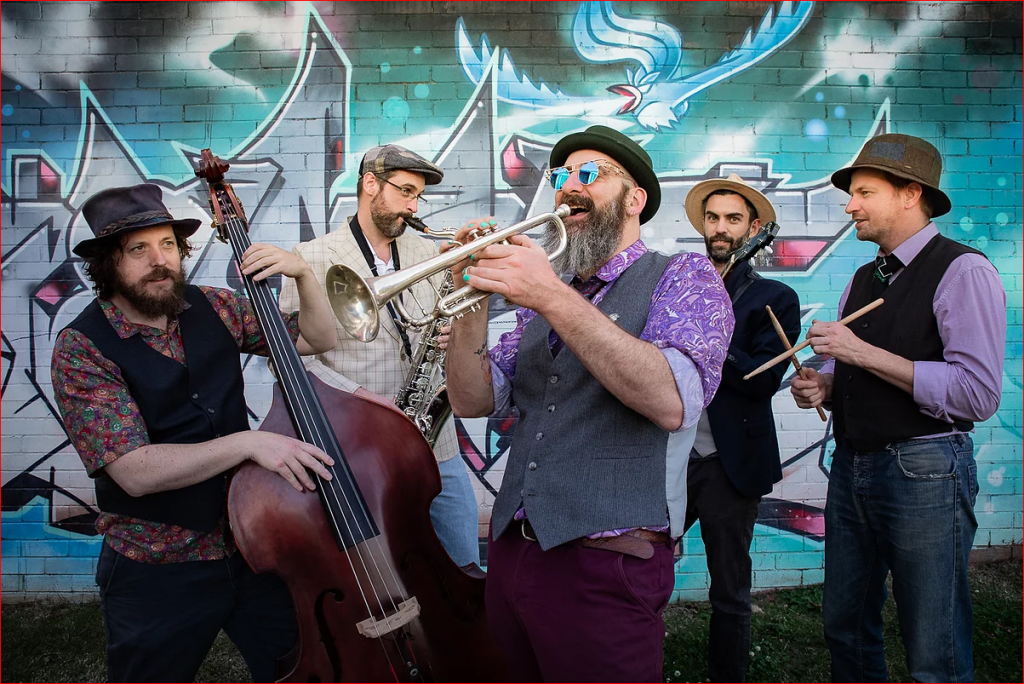 The Magnificence is an almost traditional jazz band described as enthusiastic, passionate, humorous and quirky, leaving audiences happily uplifted!  All members of the band play a variety of styles of music but are brought together by their love of all things New Orleans. Their music is rooted in the early jazz tradition but reflects the musical influences of each band member.  Brothers Cameron (Trumpet & Vocals) and Lachi Smith (Drums) have been making music together for over 30 years and with Paul Edwards (Tenor Sax) for 20 years. The three formed The Magnificence in 2017 and are joined by Mark Chalmers on Banjo and Julian Smith on Double Bass.  Since coming together, the band has played at jazz clubs and festivals from Canberra to Far North Queensland and released an album, and a Christmas single. The band’s music has been played on local and interstate radio as well as WWOZ FM in New Orleans.

They growl, they mewl, they cook – and they make audiences feel better about otherwise questionable life choices.